A local Academy in Bournemouth has employed local area manager Tim Lester to rid them of their Gull Problem on site. The school had been suffering a major gull infestation for several months prior to contacting Tim, who attended the site and gave a free no obligation survey. Obviously impressed by the recommendations proposed a contract was issued, prior to commencement of the live falconry bird control Tim gave an educational presentation to the students to help them understand the need for the work to be done and in particular why they shouldn’t leave wrappers and food where it would attract the gulls to the site.

He also explained the risks of disease associated to gulls being present.

The gull control for the site included an intensive falconry Programme over several weeks, the aim being to deter the birds from the site in a natural way.

On completion of the trial a long term program was proposed and Tim already has the contract signed for 2014.

Read more about our Gull Control services and Falconry Response or talk to your local branch for a free site survey.

Note: This case study is relevant to Lester Bird and Pest solutions Ltd whilst working under license as an NBC franchise, owned and operated by Tim Lester. Before de- branding 2013 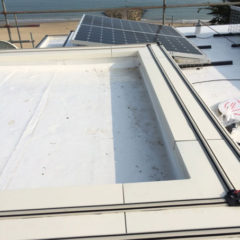 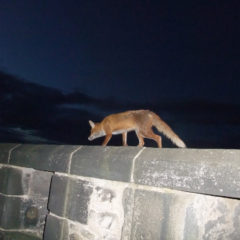 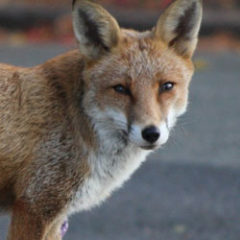 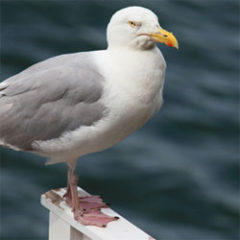 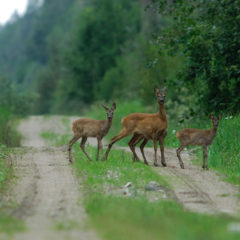 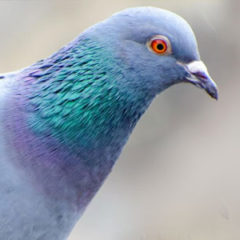 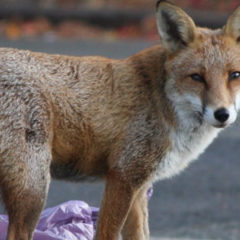 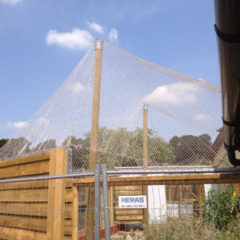